When the long-awaited rise of women’s football reached the VAFA in 2017, Caulfield Grammarians was one of many clubs who looked to put together a team. The main source of girls to sign up were past Caulfield Grammar students, some of whom had played before, and others who were taking it up for the first time. Irena Malliaras was one of the latter Grammarians. Graduating in 2011, Irena was a talented soccer and tennis player, who had spent her post school years helping drive the Caulfield Cobras up the soccer divisions to achieving VPL status in 2015. A passionate Collingwood fan and daughter of past CGFC player Peter, she always had an interest in AFL, but other than the annual Caulfield vs Wheelers Hill Campus girls grudge match, Irena didn’t have the opportunity to play our native game.

This all changed in late 2016 when Irena joined some old school mates Joey Davey, Iffy Donnellan, Belle Connor and Grace Buchan in forming CGFC’s first women’s team. These talented girls won their way through the grading process and positioned CGFC in A Grade for the inaugural season in 2017. Irena starred in these early games, and along with Grace Buchan, was selected in the inaugural VAFA state squad that was to take on the AFL Goldfields team. The VAFA dominated the match running out 49-point winners and guess who was named best on ground, our Irena Malliaras. After such a successful first season of football Irena attracted attention from VFLW clubs and was duly drafted by Essendon, for whom she played 8 games for in 2018.

Fortunately for the Fields Irena decided to focus on her career as a Civil Engineer and as such returned more permanently to Caulfield in 2019. After yet again winning state selection, Irena was crucial in the Fields finishing second on the ladder and recovering from the 2nd Semi Final loss to Old Xavs to switch the result in the rematch a few weeks later. It was a bruising victory in horrendous wet weather conditions and can you guess who was named best on ground, our Irena Malliaras.

Now, even after a missing the whole 2020 season, Irena stands as the best and fairest of the VAFA A Grade women’s competition. She polled 16 votes in 10 games and was 5 votes clear of the rest of the competition, a clearly dominant victory. This is the first senior competition B&F won by a Grammarians since Tony Lester won the B Grade medal in 1976 and the first A Grade medal since G.Cassidy in 1928. But then again, we shouldn’t be surprised that Irena is breaking records and making history, she’s been doing that since she arrived at Glenhuntly 5 years ago. 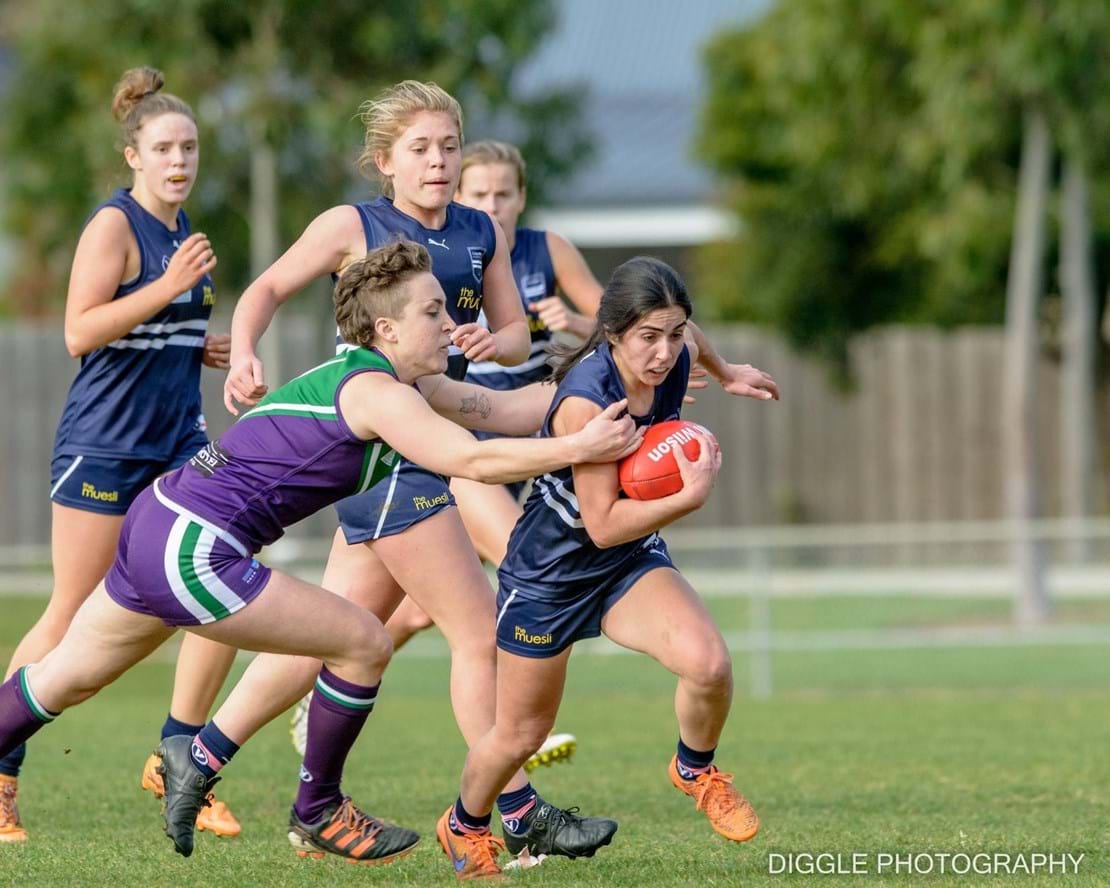 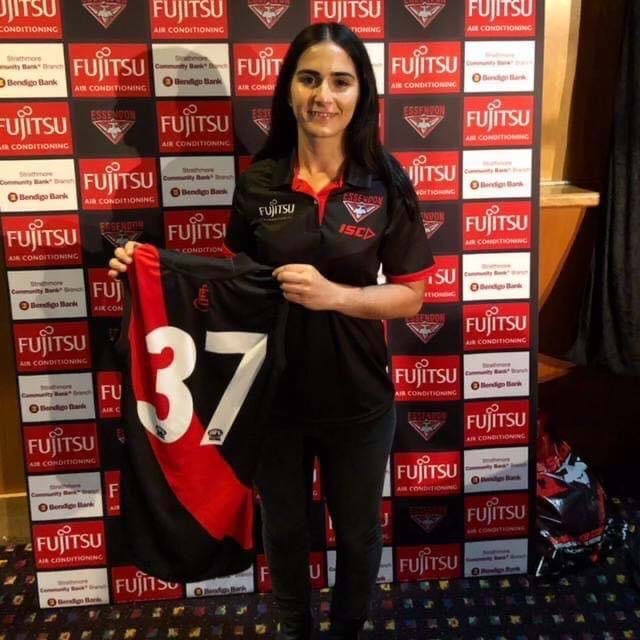 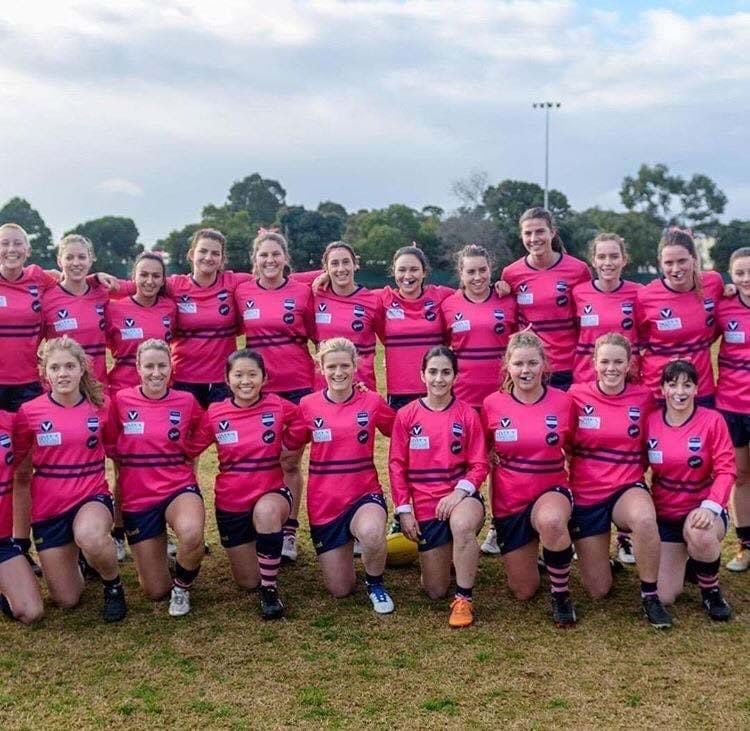